Pompeii: Uncovering the secrets of the lost city

When visiting ancient sites it is important to remember the people that used to live there. This is not always easy. In many cases there is not much left and all your mind can do is fill in huge gaps with your imagination. The bigger the gaps the less accurate the picture you make in your mind, the more likely you are making up a fantasy world of your own liking.

But in the case of Pompeii this is different. Due to the unique circumstances by which this ancient Roman city was destroyed in the year 79 AD we have today a beautifully preserved site that is indeed offering a wealth of information to researchers.

Incredibly, the city of Pompeii was lost and forgotten for almost 1,500 years, a great advantage for archeologists today. However, if we are not more careful with our cultural heritage this city will soon be lost again.

A city frozen in time

If I say that Pompeii is a beautifully preserved site then trust me that I am not exaggerating. Walking the streets of the city it is easy to make up stories of the people that may have lived there. They surely have left us with many clues that helped us reconstruct Roman everyday life. For example, there was graffiti propagating candidates for the upcoming election. Business owners inscribed their names on the doorsteps. Marketing slogans were cleverly promoting the latest products.

Truth be told, out of all the things we went to see last year on our cruise of Italy, Greece and Turkey, Pompeii was the place I was eager to avoid. I had specifically picked a tour out of Naples that would not include Pompeii, simply because I didn’t want to see a place that is so well known and pretty much part of any traveller’s itinerary to the region.

I was expecting a big tourist trap, a spoilt site trampled by thousands of ignorant feet, and frankly poorly preserved crumbling ruins that would be as good as any that we have seen around the Mediterranean.

But I was wrong. Pompeii is indeed the kind of place that needs to be seen to be believed. Granted, only part of it is accessible by the public, and rightly so, but it is a very special place that deserves the recognition by the public and all the tourism funding it can get for its preservation.

As we walked down the perfectly preserved streets that were framed by tall, well preserved house walls to both sides, we were eerily reminded of the great old town centres of southern Europe. Experiencing Pompeii felt real, it felt actual.

Ghosts of a time long gone

It was not just the fact that there were glass cabinets with plaster casts of adults, children and pets in their last dying moments. Their features so lifelike and gruesome that you couldn’t help but feel sorry for these poor creatures who have died in the toxic air and the excruciating heat of the volcanic eruption.

Rather, it was the everyday things that added life to the ancient walls.

The stepping stones crossing the main roads to keep pedestrians’ feet clean and dry from the mud in the road. The baker’s oven in one of the shops (we know from inscriptions that this baker lived only a couple of blocks down the road). The street fountains that still issued water, now used by tourists who fill their plastic bottles with the clear water from the ancient aqueduct.

All of this and much more turn Pompeii into the best tool to gain insight into the life of ancient Romans some 2,000 years ago.

A day in the life

For me personally, it was the moment when we were standing inside a private house that made my inner self collapse. It was the Casa di Casca Longus. What made it different to the other buildings surrounding it was the modern wooden roof that had been added to the structure. Most buildings of Pompeii may have their tall walls still standing but the roof is what was lost during the volcanic eruption and the centuries that followed. Adding a modern timber roof to this house made a profound difference in how we as visitors could experience it today.

As we were standing in the atrium, the centre room of the house, looking at a shallow pool in its middle we got a feel for what it must have been like to live a life inside these walls. The casa was by no means complete. The best preserved part were probably the colourful frescos with scenes along the walls. But the enclosed space offered just enough insight to make you not just see but feel the atmosphere of the space.

I am not necessarily an overly emotional person on most days. But standing there made my eyes well up with tears. I don’t want to sound too sentimental but it was like as if the ghosts of the household were still around, going about their day which had been disrupted with the occasional tremors of the nearby volcano – nothing too serious, just a quirky part of living in this area. Maybe they were still busy with cleaning up from the feast that happened the day prior, ironically dedicated to Vulcan, the Roman god of fire.

Maybe the head of the household was out visiting clients while the slaves were sweeping the floors and watering the potted plants and preparing dinner. Maybe the lady of the house was entertaining guests in the garden or watching the children as they were listening to their house teacher. Maybe there was a delivery of fresh food to be accepted or a house altar to be prepared. We don’t know.

But what I do know is that Pompeii after all these years is still breathing and it’s still standing tall. And you can feel it everywhere.

Only two thirds of the 11,000 inhabitant city has been uncovered and only part of this is accessible for tourists. Pompeii is a UNESCO World Heritage site but it is endangered. Too little is done to preserve what needs to be preserved. This is mostly due to the grand scale of the site – visitors can spend days discovering every little corner of what was once a thriving city – but there is also plenty of mismanagement and what can only be called a chaotic approach to the conservation of the site.

Money, as always, is the biggest issue for Pompeii, which is why tourism is such a decisive factor is keeping the site for future generations.

Pompeii is more than just another archeological site. It is a lost city frozen in time. A life cut short in precisely the moment when the ash cloud struck, when the inferno let people huddle together in their last moments in what can only be described a heartbreaking display of humanity. It provides us with unique insights into the everyday lives of people 2,000 years ago. Lives that differed only in detail from our life today. The connection to the ancient people of Pompeii is imminent.

My visit to Pompeii left me in awe. In the end I was glad that I was forced to visit the site, to experience the perfection of a city that is still populated with ghosts, to be flooded with the emotion of compassion and the feeling of brotherhood.

A tourist attraction it may be, but one that is desperate for your money to stand a chance of survival for our children and grandchildren.

You might also want to have a look at this

The Vatican Museums: 10 things to you need to know before you go 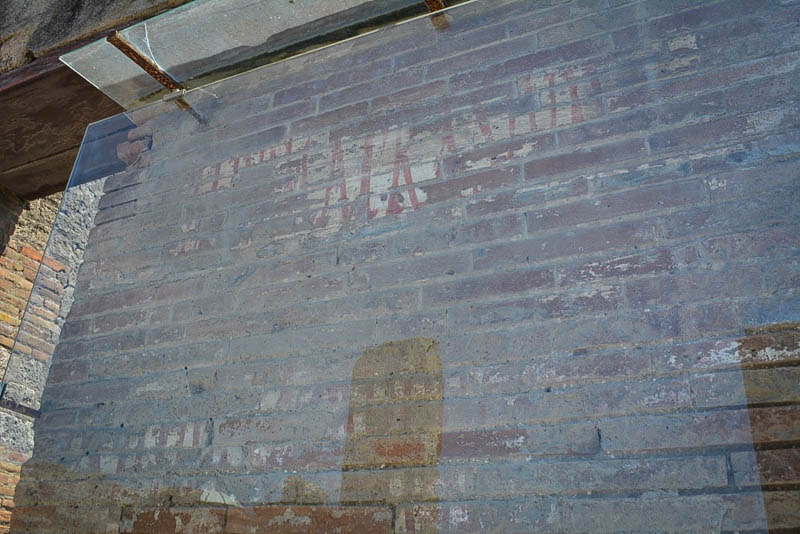 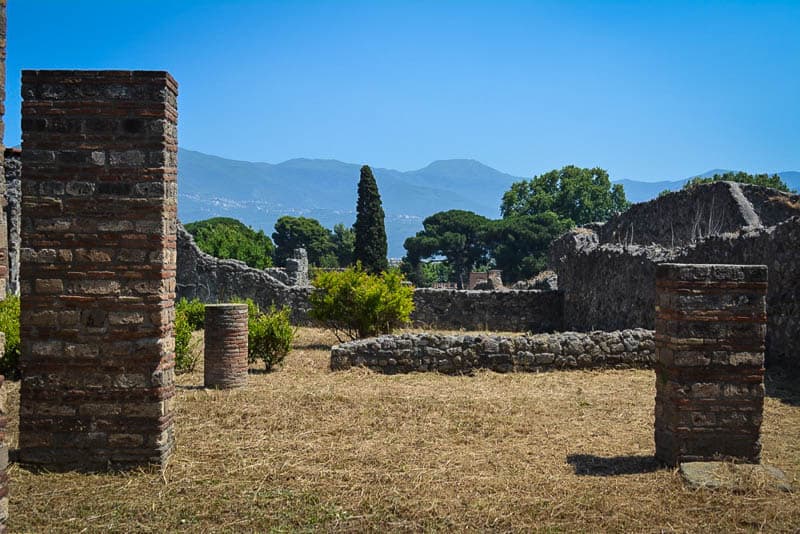 Our 6 most favourite attractions in Maui