I am all for the retention and renovation of old building structures. Lucky that the Municipality of Woollahra, responsible for the inner-city suburb of Paddington, agreed with me at some point in the 1990’s – a move which saved the historic and utterly enchanting Paddington Reservoir. You can reach this historic structure easily by bus from the CBD, it’s right on the main thoroughfare, the busy Oxford Street.

Back in the ‘olden days’ the reservoir used to be an important civic feature, storing and supplying drinking water to the surrounding dwellings of the growing city. This was important – up until then many residents still had to rely on communal wells and water-cart deliveries.

In the early 1900’s the structure was reinvented as a storage facility, first for water pipes, later for vehicles and motorcars. The top of the roof got a new life and purpose as a park for the residents of the area. When the roof of the Western Chamber collapsed in the 1990’s, however, tough decisions had to be made in regards to the future of this building. In 2008, it reopened as one of the most fascinating and underrated gardens in Sydney.

The Paddington Reservoir Gardens are a mix of old brick building remains, newer supporting steel structures, and the greenery of the garden plants. A little angular pond in the middle is a great way to reflect the sky and the green and offers some interesting viewpoints in all directions. The modern structures have been added carefully and respectfully, with patterns and shapes mirroring the old brickwork and arches.

The garden is a sunken garden – since it’s located within the derelict Western Chamber of the reservoir, which now lacks a roof, you need to go below street level. Access can be via stairs and a lift.

The other part of the garden is on top of the Eastern Chamber which is still intact and locked, but you can look into the reservoir through the barred steel doors.

What I love about the Paddington Reservoir Gardens are the little details – despite the industrial design you will find that there is a lot to explore, with the plants softening the overall industrial appearance.

Despite the fact that the garden is in an inner-city location, it is in brilliant shape. Yes, it does make you a bit uneasy to descend below street level to enter the sunken garden, but there is nothing to indicate that this garden is vandalised or misused in any way. In fact, you will find really comfortable deckchairs and wire chairs scattered all around which invite the visitor to sit and relax, while the noise from the street is muted by the lower position of the garden.

If you haven’t been there yet, now is a good time to visit the Paddington Reservoir Garden. Not only will you be able to see a fascinating photo exhibition by Craig Wetjen, part of the current Head On Photo Festival – Men’s Shed, but you will also be a witness to a dramatic art installation with sound and LED lights, reminiscent of the Vivid installations we are all going to see around Sydney in a couple of weeks.

The photo exhibition by Craig Wetjen titled Men’s Shed shows men in different settings of the work sheds, the garages and repairs shops that are so dear to them. All of the men depicted here look extremely comfortable, happy, and masculine – it is clear that they are in their most favourite environment. The exhibition make these men the centre of their world… and raises awareness for male health issues, calling for more emotional expression and an interest in male health. This wonderful photo exhibition is still on until the end of May, and you can just see it when entering the garden, between 9am and 5pm.

If you also want to see the light and sound installation “Top5Feet” then you should plan your visit by May 20. Simply show up right before dusk – first to see the photos around the garden by Craig Wetjen, then settle down in one of the chairs and wait for the last sunlight to disappear. The LEDs will cast light onto the wall of the Eastern Chamber, long blue waves that correspond with the sounds of flowing and trickling water. When you take the stairs up to Oxford Street, you will see a swimmer in a red swimming costume slowing swimming her laps, on and on and on. This is the first project in the City of Sydney’s Art and About Sydney 2015 program… it’s maybe not as spectacular as the Vivid installations but still worthwhile to check out when you are in the area.

>>> More cool Sydney places can be found in our Sydney Travel Guide! 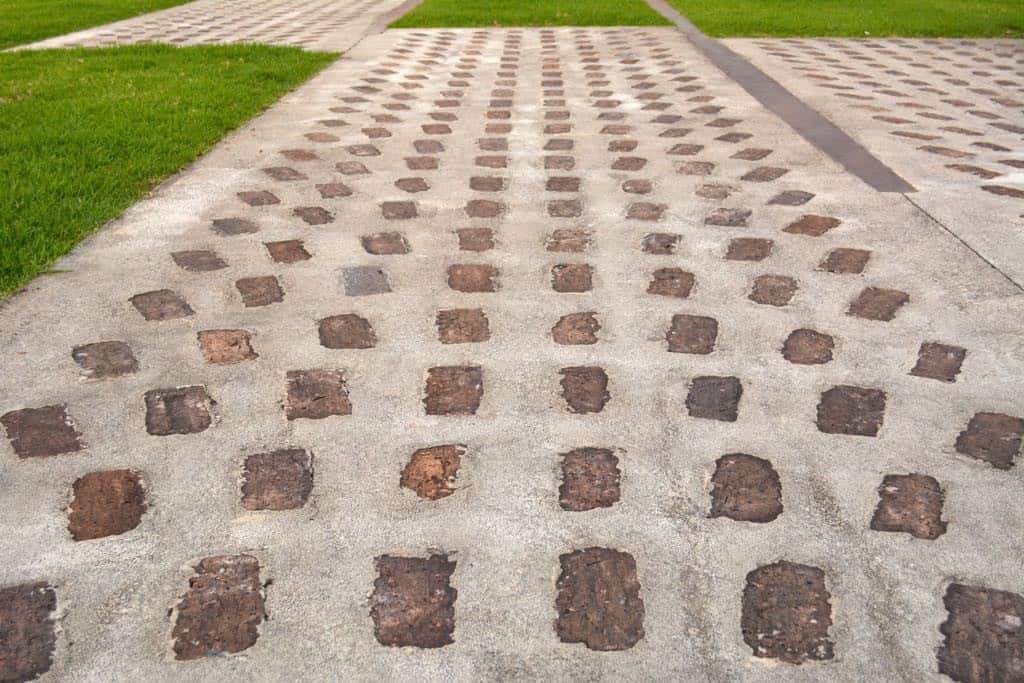 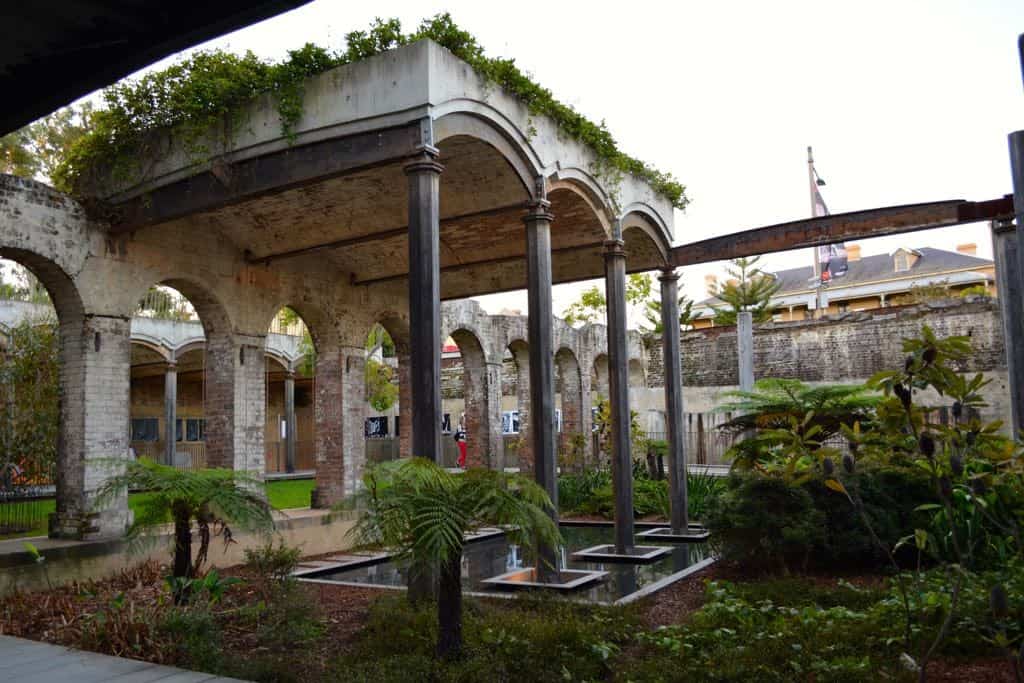 10 Amazing Things to do on Lifou Island

Some amazing road trips for Sydneysiders