A day in Cádiz, the city of a hundred towers

There are many things in life that are subject to change. Your relationships change. Your body changes. Your address tends to change, your taste changes.

But there is one thing that may continue over the course of your life. A bond that can be so strong that nothing in the world can break it apart. For me, that’s the bond that I have with my family. We may not speak on the phone every day (make that once a year, tops) but I know that my folks will always be there for me. It is one of the few things in life that I know I will always be able to count on.

The thing is, when you live on the other side of the world it is really hard to catch up with friends and family. This is why I didn’t get to see my family as often as I would have liked to over the last thirteen years. This is because we lived in Australia and they lived in Germany.

But now that we have moved to Spain, they are all suddenly so much closer. And when my big brother suggested a quick visit to check out our new location in Andalusia I was totally over the moon. 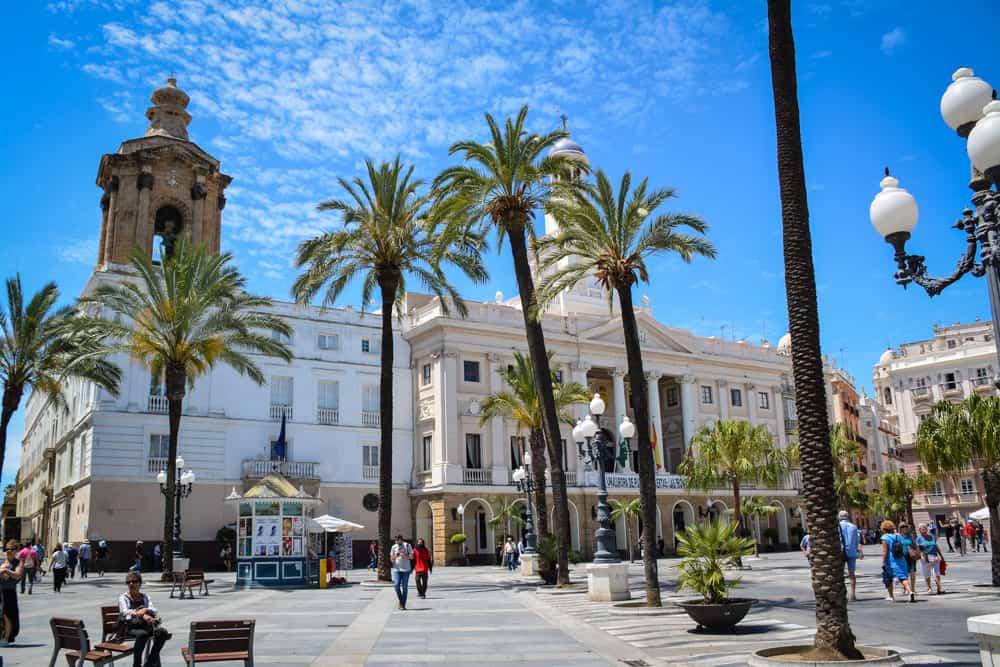 A day in Cádiz

True to form, we both couldn’t just sit still and enjoy the moment. As life-long Spain lovers and equipped with mutual childhood memories of hot, endless summers under the Iberian sun, we hit the road for a couple of days to explore some of the prettiest cities in Andalusia. One of these cities was Cádiz – a city full of exotic flair, colour and unmatched vibrancy.

Cádiz has a long history. In fact, it is said to be one of the oldest cities in Western Europe. After thousands of years of pre-historic settlements the Romans laid the foundations for an important sea port and administrative centre. The Phoenicians liked it too, and so did the Punics. Not much of this ancient history remains. In the Middle Ages, Cádiz was not much more than a side note on the pages of history.

However, in 1492 a young man named Christopher Columbus set sail from a small town on the other side of the bay. It was his first voyage to find a Western sea route to India. We all know what happened next.

In the following centuries, Cádiz prospered thanks to the America trade. You can see this everywhere in the streets of the city. Baroque and neoclassical buildings are matching backdrops to sun-filled plazas with groups of happy palm trees and shady umbrellas. 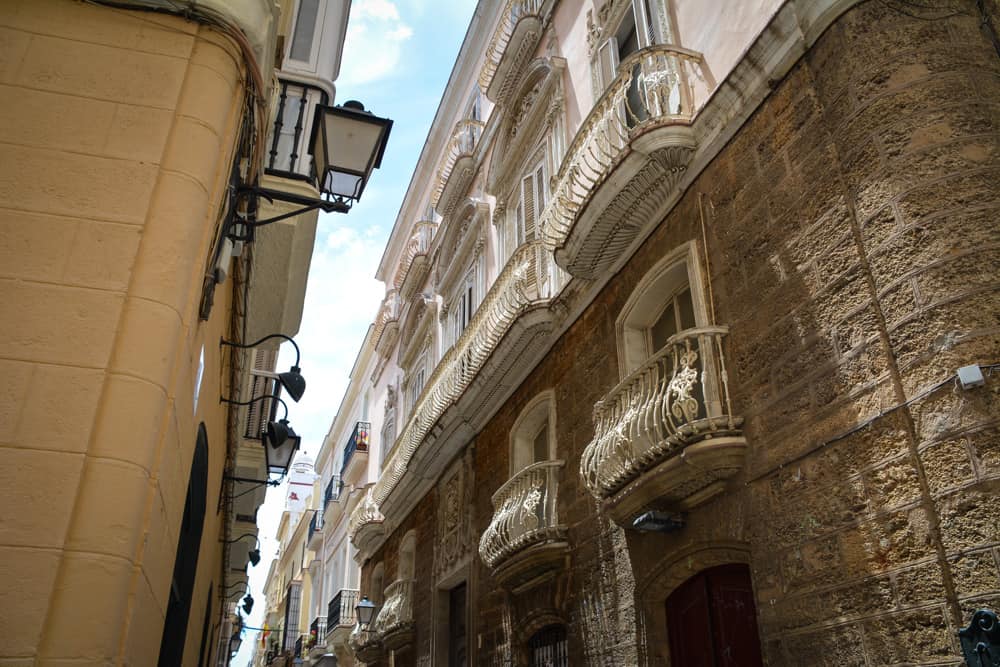 A hundred towers and counting

But there is much more than at first meets the eye. Visit the Tavira Tower while you are here and see the city from above: There are more than 100 towers topping the stately former houses of the rich merchant families. They come in all shapes and sizes but they all have the same purpose.

In the 17th and 18th centuries this is where the merchants would wait and look out for their trading fleet as they returned from the Americas. You cannot see these towers while you are on street level as the streets are very narrow. But from the top of the Tavira Tower you can easily make out these distinct structures that are so very typical for the city. 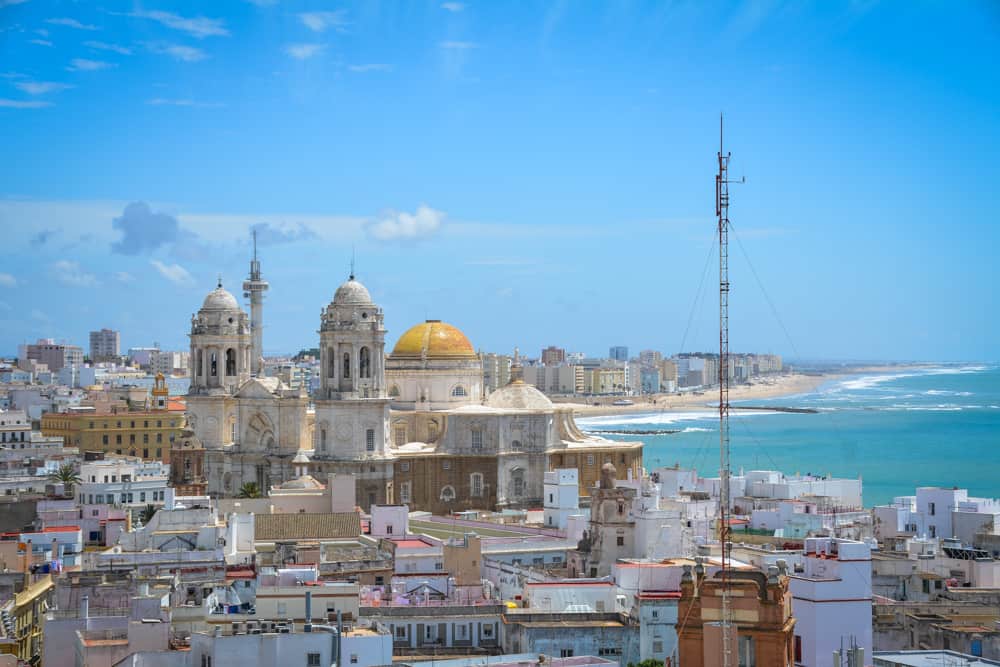 My brother, his wife and I – we explored with no expectations, no plan and no intentions. We just wanted to spend time together. Have the city make an impact on us, charm us with its ancient sights, quiet laneways, tiny shops. The old town of Cádiz is set on the tip of a peninsula and it is almost entirely enclosed by the sea. This geographic limitation adds intimacy to the scene, turning the city into one big village.

We fell in love with the thousands of balconies that were overlooking the narrow streets. The colourful mural tiles with depictions of saints in the most random places. The dozens of bronze statues all around town – the flamenco dancers and cigar-rollers, the politicians and philosophers. Streets, so narrow that the corners of the houses needed protective metal shields to avoid damage from turning cars. Intimate glances on hidden patios behind iron bars.

We stumbled on the best known attractions almost by accident. The beautiful Cathedral of Cádiz that took 116 years to complete. The replica of a Phoenician sarcophagi that we could see through the window of the Cádiz museum. The Central Market and the pretty Plaza de las Flores. 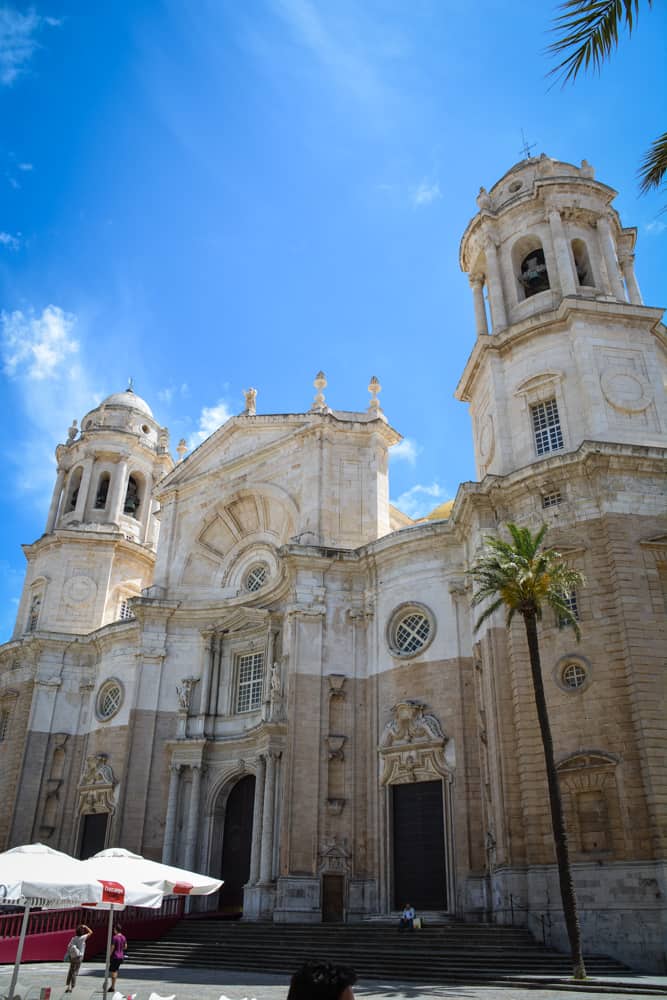 A city by the sea, a city of light

We soon realised what it was that made Cádiz such a special place to visit, what was giving it an edge over other Andalusian cities like Seville and Córdoba. This city is surrounded by the sea. Even though you cannot see it all the time and even if you cannot feel the breeze in the maze of the old town, you can still sense its presence. And on a hot day like this you are pulled to it almost as if by a magical power.

We followed the call and walked along the Avenida Campo del Sur. It is here that we realised why this part of Spain is called the Costa de la Luz – The Coast of Light.

The light here seems to have a very special quality. There is a particular flavour to it that brings out the colours in the most amazing ways. The blue of the wild Atlantic Ocean on that day was just mind-blowing. We were mesmerised and it was hard to resist the pull of the blue, blue sea.

And so we followed the road until the beginning of a causeway that leads out to sea to connect the Castillo San Sebastián with the city of Cádiz. Not much was left in terms of buildings and not many explanations either, but the walk on the narrow strip of land, surrounded by this irridiscent blue to all sides and the cries of the testy seagulls – this is what made the visit worthwhile. 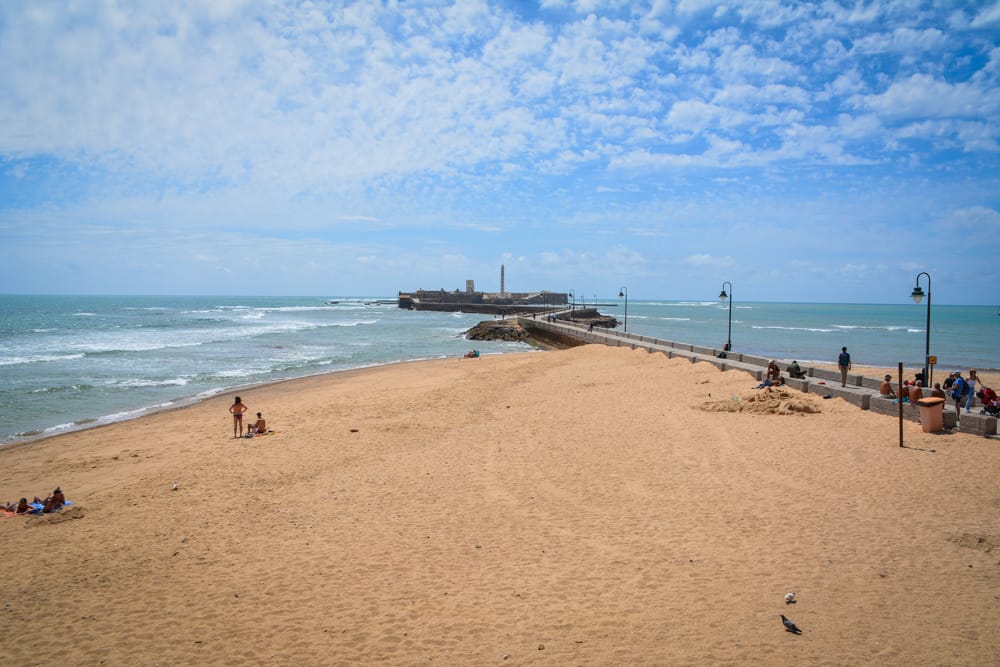 Bacalao and other culinary pleasures

After a day on our feet discovering the sights of Cádiz we eventually returned to the shadowy streets of the old town for some food and drink and people watching. Cádiz has plenty of all of this, so it is a pleasure to just sit in a quiet spot on one of the squares surrounding the Plaza de las Flores for some cool beers and serves of tapas.

What we encountered in Cádiz is a cuisine that is heavily influenced by nearby Portugal, with bacalao featured on the menu in almost all the restaurants that we inspected. But also the mussels are the treat and so are meaty dishes such as the meatballs and the liver with onions. Cool salads aid the digestion, made from pickled peppers, seafood, and tuna. 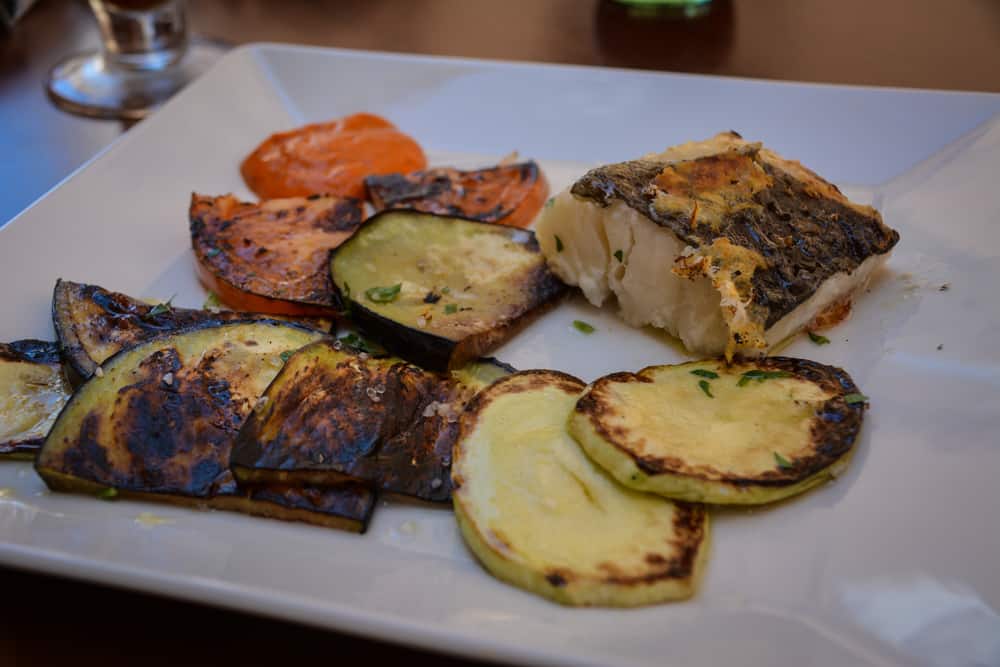 Discovering new cities like beautiful Cádiz, this is what makes my life worthwhile. Discovering it with people that I care about so deeply like my family made this experience a special treat.

I feel extremely blessed to have such an unbreakable bond with my brother that nothing could ever sever it – not time, not vanity, not silence. Our trip to Cádiz was the right way of picking up where we left, by creating fresh memories with the promise of future exploration. Wonder what else is there to see in Andalusia? Check out my comprehensive travel guide or find here a list of all our Andalusia travel blog articles for lots of tips and ideas! 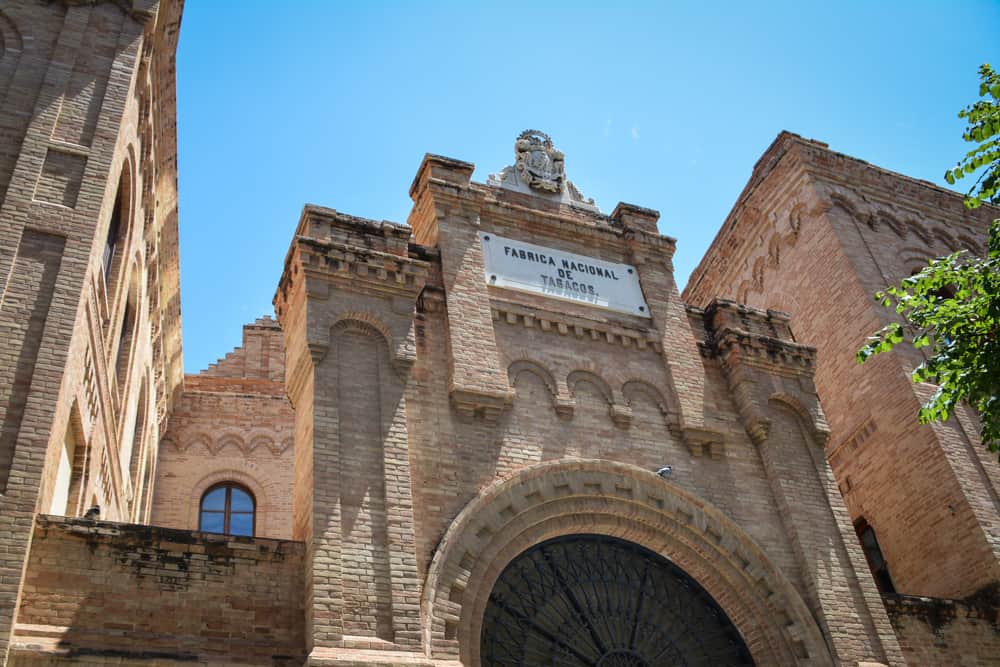 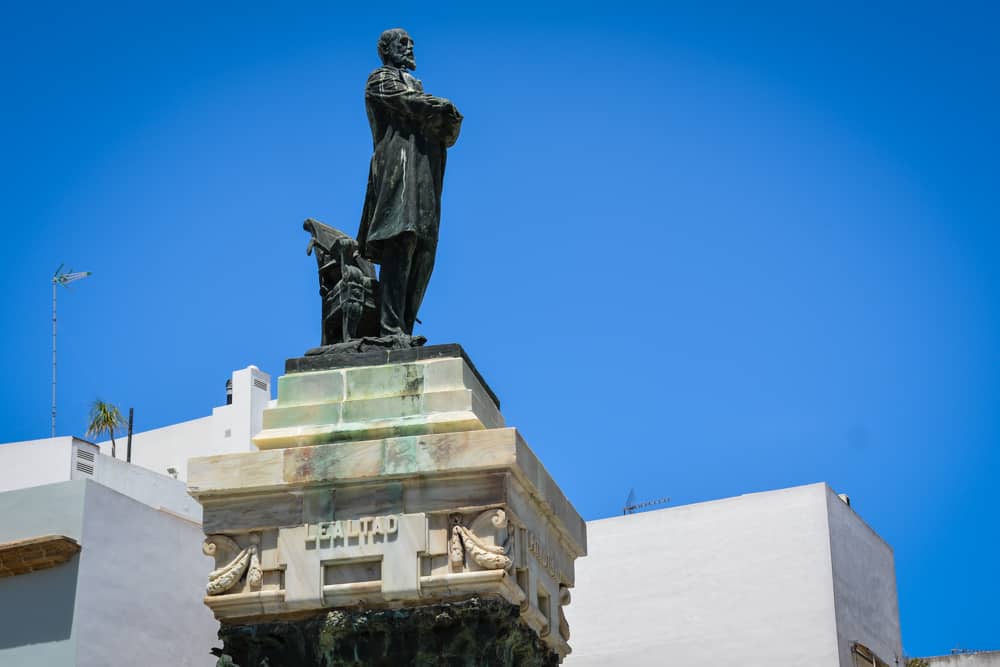 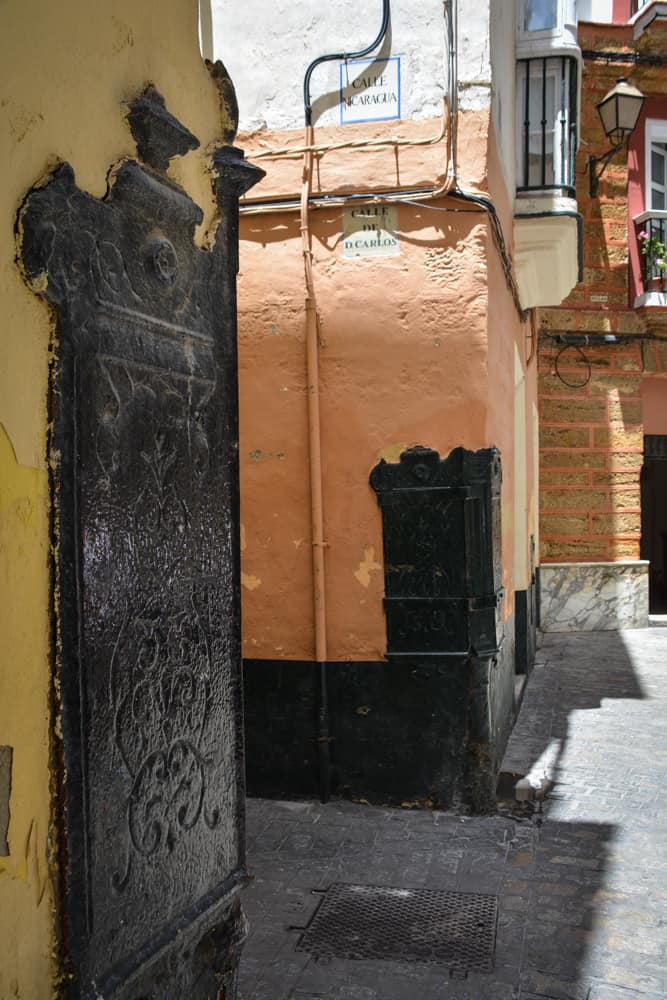 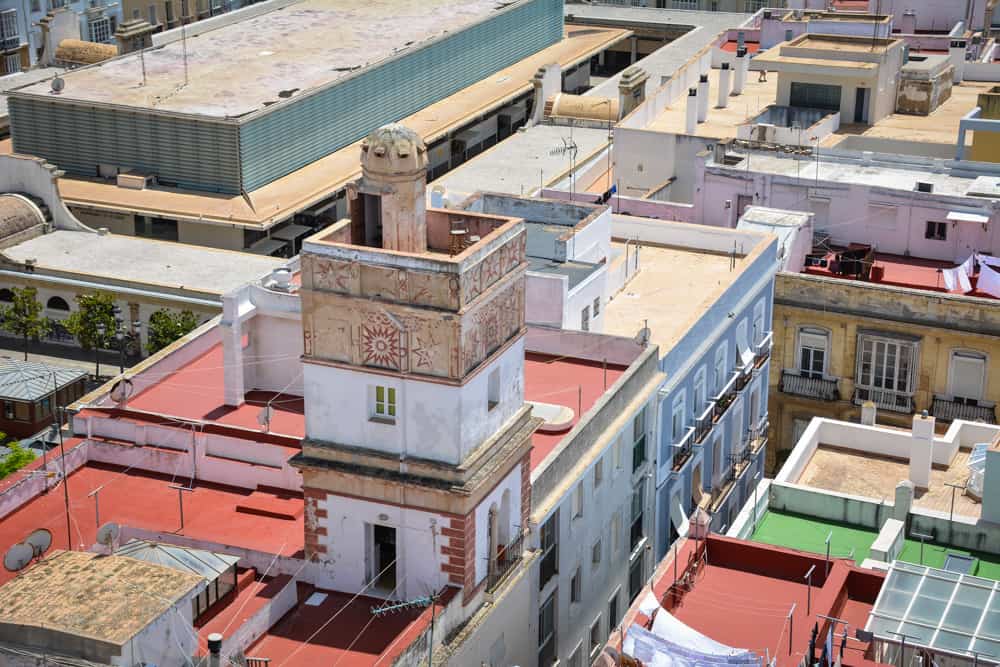 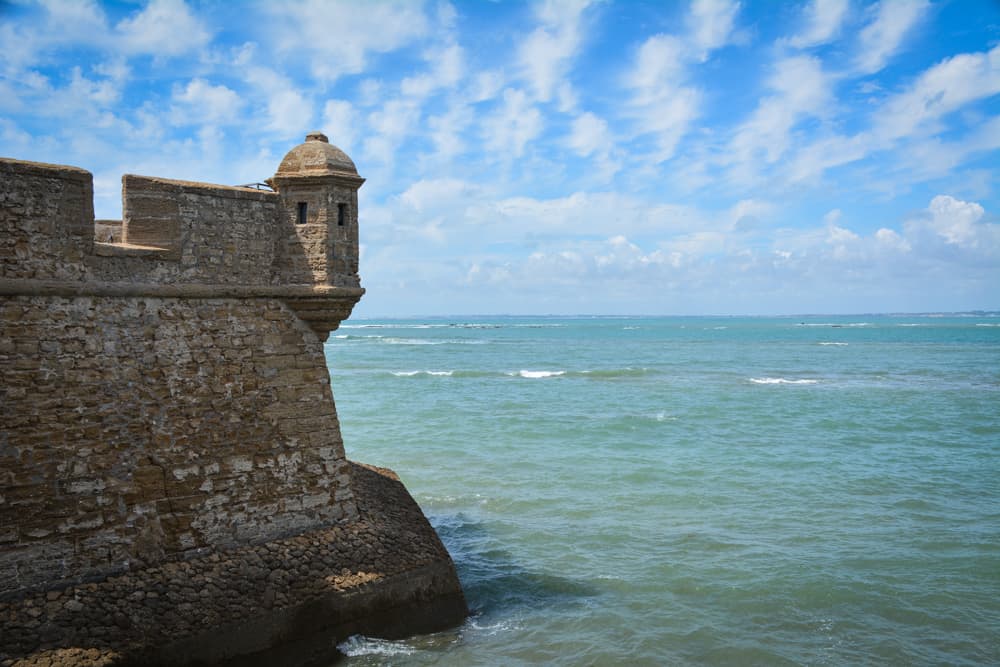 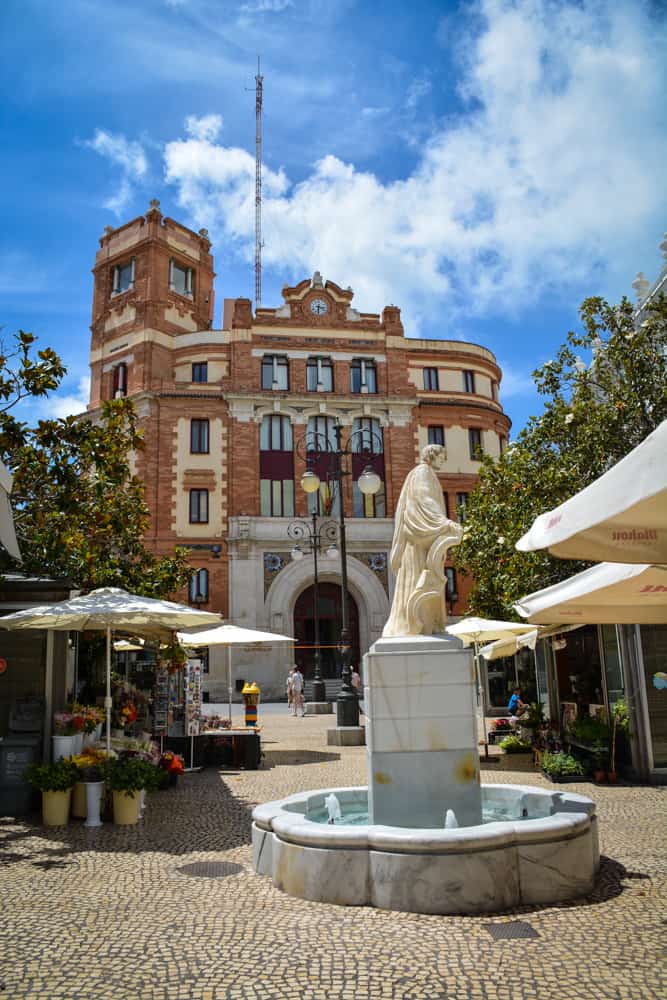 A pearl in the ornament of the world: The Mezquita in Cordoba

Top Tips to Help You Plan a Stress-Free Trip