Bright blue water in Gordons Bay, halfway between Coogee and Bondi on the Coogoo to Bondi Coastal Walk.

The crowds enjoying the warm afternoon soon under the bridge on a Friday afternoon.

The newly built building of the business faculty at the University of Technology.

A group of climbers doing the BridgeClimb.

Sydney as seen when entering the harbour from the Pacific.

The Sydney Harbour Bridge as seen from The Rocks.

The Art Gallery of New South Wales is located in the Domain.

A fisherman braving the chill in the morning winter sun.

The Sydney Opera House during Vivid 2014.

A Malaysian curry at Mamaks in Chinatown.

The new construction site around Barangaroo to the west of the city centre.

Delicious appetiser at Ponys in The Rocks.

A boardwalk connecting two beaches on the Northern Beaches.

One of the bohemian cafes that you can find in Enmore.

Wattamolla in the Royal National Park.

One of the artworks during the Sculptures by the Sea open-air exhibition in Bondi Beach.

The Royal Botanic Gardens in Sydney

The Harbour Bridge and Opera House as seen from Mrs Macquarie’s Point in the Royal Botanic Gardens.

Spring in the Royal Botanic Gardens.

Palm Beach with the Barrenjoey Lighthouse.

Pastries and treats at the markets in Grounds at Alexandria, Alexandria.

Here Now artwork in the CBD, created as part of the free Art and About art exhibition around town. 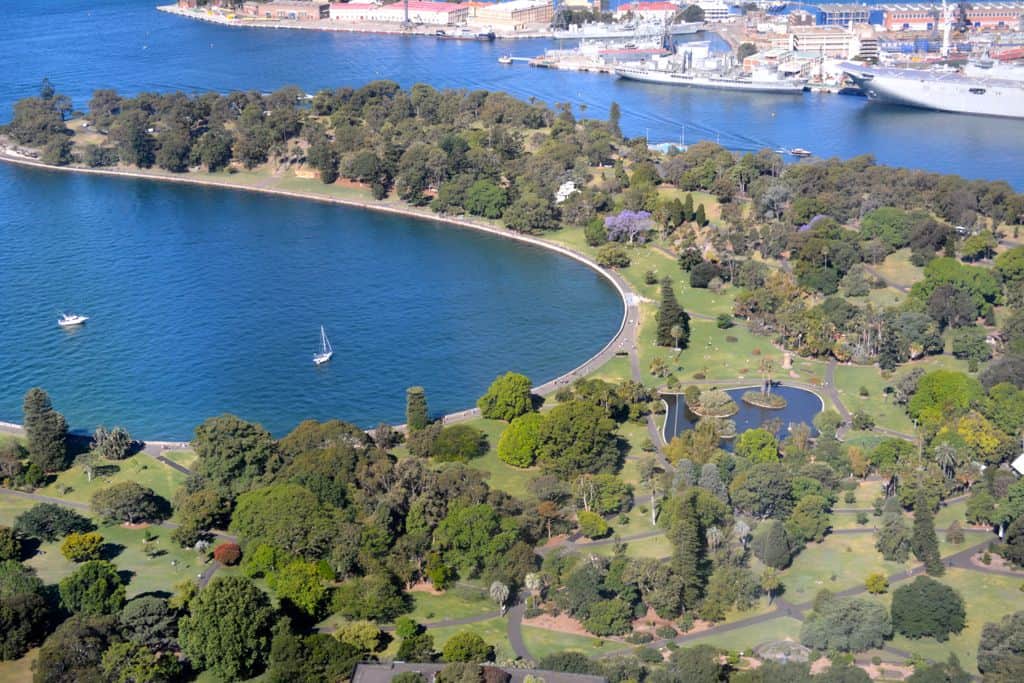 A bird’s eye view of the Royal Botanic Gardens and Farm Cove.

A view of the Eastern part of the harbour, including Denison Island, Taronga Zoo, the Heads and Manly.

A modern skyscraper in the CBD.

The AMP Building in Circular Quay, the first tall building to break the previous height limits, now a dwarf.

A view of Circular Quay from above.

Foyer of an office tower in the CBD in Sydney.

Office towers in the CBD.

Inside the Sydney Town Hall.

A marble staircase in the State Theatre.

The first hospital of Sydney in Elizabeth Street.

A view of the CBD towards the Bridge and Circular Quay.

Inside the NSW Legislative Council.

The modern offices of Macquarie Bank in Martin Place.

The historic part of the the Macquarie Bank building in Martin Place.

The famous fountain in Kings Cross.

The Anzac Bridge and the Harbour Bridge in the background.

A stately home in Glebe.

View from Echo Point in Katoomba in the Blue Mountains.

Roof top pool in the exclusive Ivy night club in the CBD.

The dome in the Queen Victoria Building.

The Waverly Cemetery right by the sea.

Native trees in front of the Anzac Bridge.

Sydney as seen from the plane.

The Boathouse in Palm Beach.

Fruit and water at the Boat House in Palm Beach.

Magical Maurice Bay on the Isle of Pines, New Caledonia